Yesterday, I spoke at the inaugural Footnote Summit, South Africa’s new digital-publishing conference. Here’s my talk. Over the last seven years, I’ve pitched technical or otherwise innovative services to publishers over and over again, and learned some hard truths along the way. Here I list my top five, and what they mean for startups and publishers. 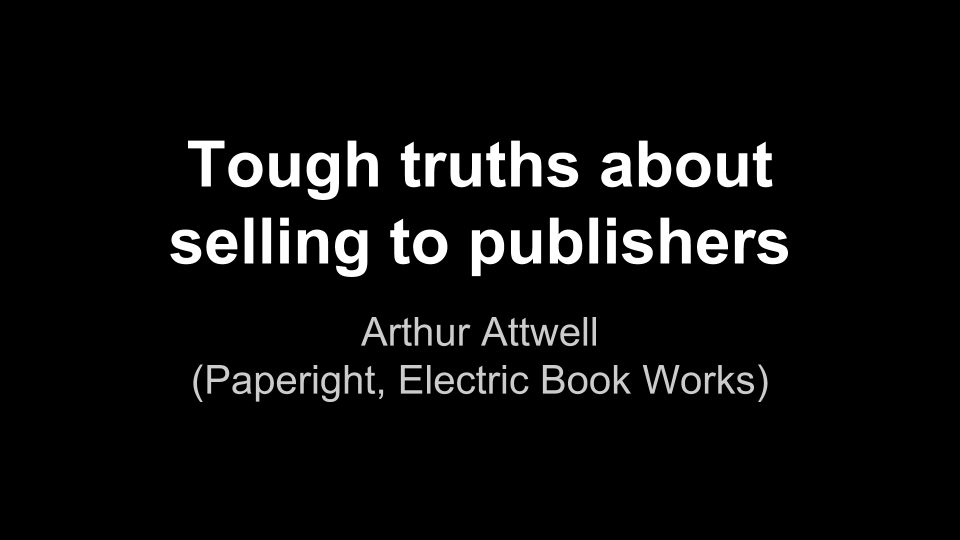 As many of you know, I used to be with Oxford and Pearson, so I know what it takes to get through any given year as a textbook publisher.

In 2006 I left to start a little publishing-technology consulting company called Electric Book Works. We wanted to help publishers use existing technology better: from using styles properly in MS Word to turning printed catalogues into databases. But most of the time, publishers wouldn’t pay us to solve a problem they didn’t think they had, and so necessity led to invention as it does, and we experimented wildly, with mixed success, until Paperight was born: a way to turn ordinary copy shops into print-on-demand bookstores.

On paperight.com, we provide a library of books that copy shops can print out for customers on demand, and we work with publishers to license their content to our member copy shops. Some of you are already working with us.

We believe we’ve achieved something important here. But in doing it, and over the last seven years, one of the hardest things I’ve had to do, strategically and emotionally, is to remain patient while pitching to publishers over and over again when, quite frankly, most of the time, their companies seem utterly impervious to technological change or innovation.

So I’ve tried to define why it’s been so difficult, and I think I can list five hard truths about pitching to publishers as a startup. Perhaps the publishers here today can tell me whether any of this rings true from your perspective.

1. People love you. Their organisations don’t. 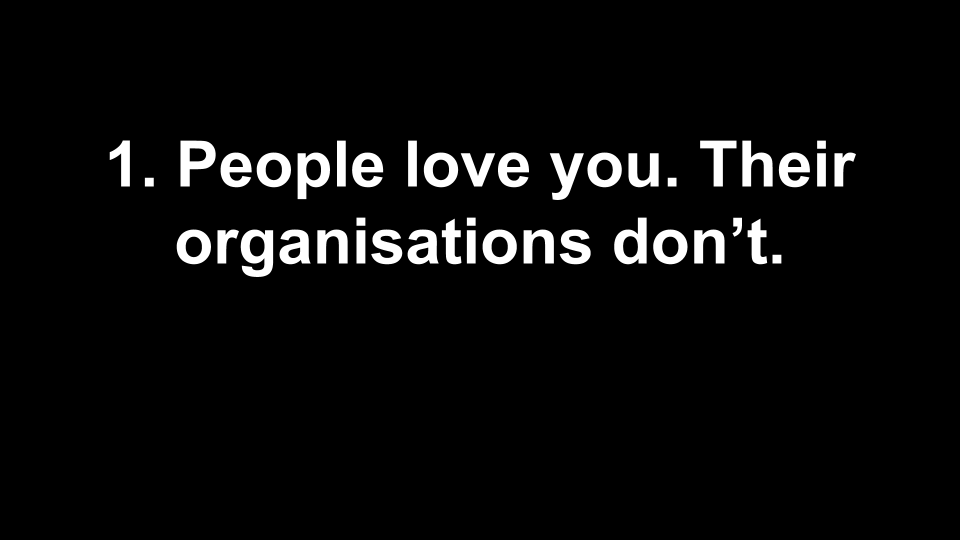 When I first pitched Paperight to publishers, I didn’t know what would make them interested in working with us.

As it happens, I can’t remember a single publisher who was excited by the idea of making more money. When people buy a product or buy into an idea, it’s emotion that makes them do it. (Logic is just how they justify the emotional decision after they’ve made it.) And emotionally, publishers just don’t respond to the promise of more cash.

Oh, they’ll say they do because it’s their job to be financially prudent. But, as far as I can tell, money really leaves them cold.

Some publishers responded well to the environmental angle. But not enough to get them really fired up.

So I was happy to discover that, in the end, social impact really is what gets publishing people excited. In almost every meeting I’ve ever pitched in, the person across the table lights up when we talk about the possibility of putting every book within walking distance of every home.

But after I’ve left and the glow has worn off, they have to actually get a decision through their organisation. And the emotion I whipped up in the meeting just melts away. And all that is left is a cold hard day of noise and to-dos.

And the embers that remain in my poor contact have no chance against the anxiety of having to get the decision past colleagues, or the general covering of asses.

The point is that convincing a person is very different from convincing an organisation. The only way through is either to find an untiring champion in the company or to just keep pitching, again and again, till you’ve raised enough of a spark to survive the organisation’s decision-making process. 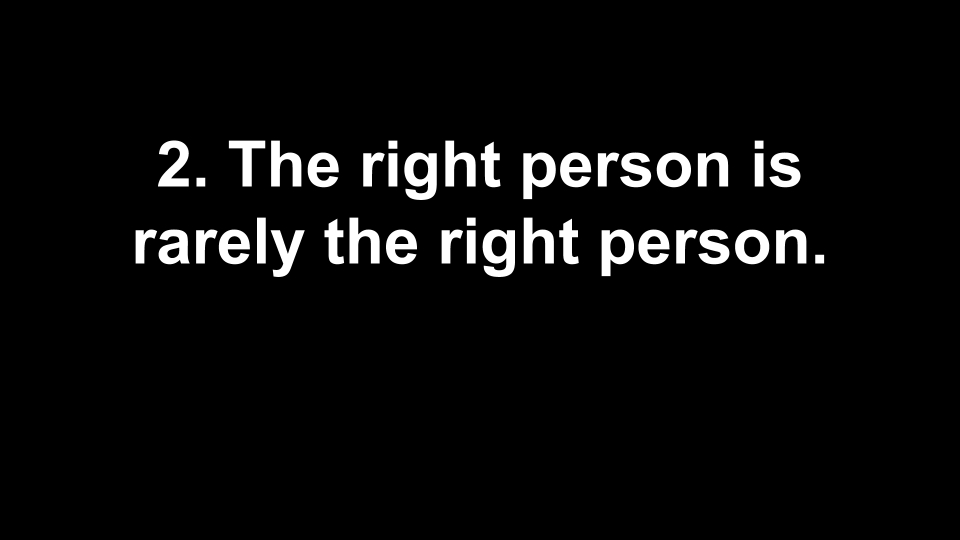 One of the main reasons pitches go nowhere is that you’re not speaking to the right person. This is a common problem for innovative startups because most of the time there is no person for the thing you’re pitching.

When we pitch Paperight, we get bounced from the rights-and-licensing manager to the sales manager to the digital manager, and none of them are sure they can just sign up their company.

In the end, when it does resolve, it seems less a matter of figuring out who is responsible and more a case of someone, somewhere just getting on with it. Our job seems to be to bounce around till that happens. 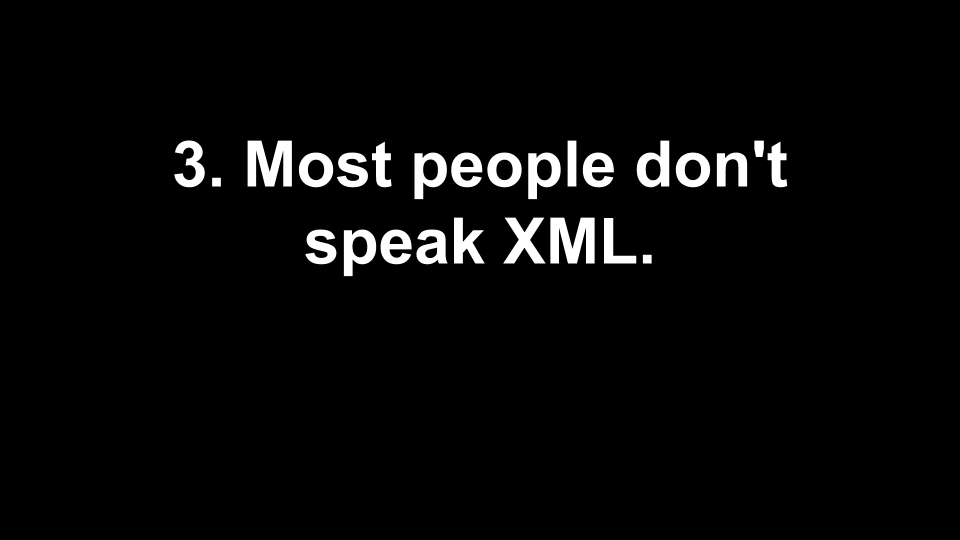 Most of the services we sell to publishers as startups involve something technical. But most publishers won’t understand our technical jargon. They have their own vocabulary to describe their needs.

For instance, you might be pitching a web-based collaborative metadata-editing tool that runs a highly optimised AJAX-driven UI and maps to ONIX under the hood. You know that that would literally change people’s lives in publishing companies. But to the person you’re pitching to you might as well be selling thermonuclear reactor parts.

For me, the only way around this is to ask sensible questions, listening carefully till they describe the product they need in their terms. Then you can explain why what you’re offering solves their problem. This sounds obvious, but it’s really hard to do and takes lots of practice. 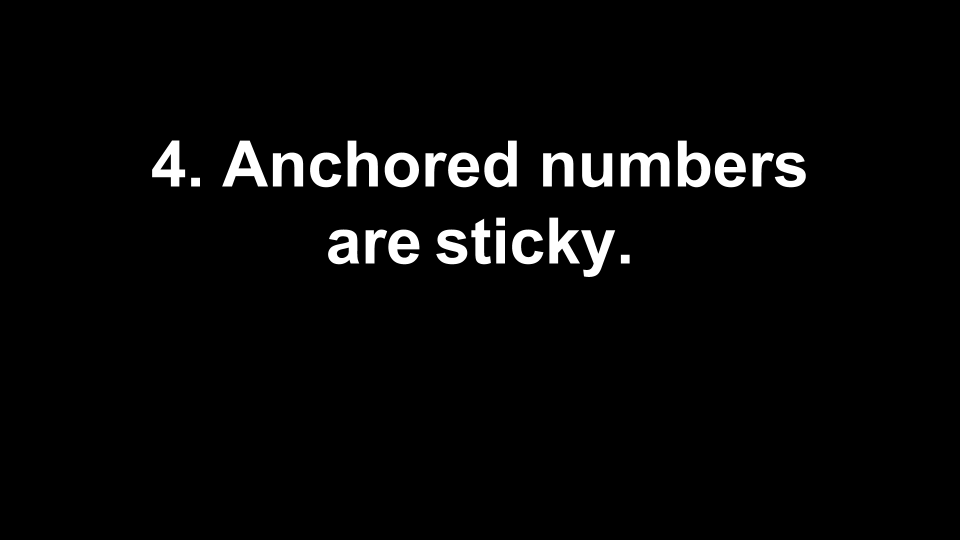 Many publishers in the audience may recognise this number. It’s the gross margin that most publishers aim for on each book. In many companies, it’s a sacred number. The rule is: “Do not propose publishing a book that does not hit this number.”

Sacred numbers are very useful if you want people to produce the same kind of product over and over again, to sustain an established business that must please its current market. But when you want to innovate, especially if you want to do things very differently, sacred numbers like this are big obstacles.

In management terms, these kinds of numbers define a company’s values. As Clayton Christensen and Michael Overdorf describe them, they are “the standards by which employees set priorities that enable them to judge whether an order is attractive or unattractive, whether a customer is more important or less important”.

So a 55% gross margin allows employees to consider a project worthwhile.

If you string a bunch of values together, you get company culture. This is different in a way from what you and I might mean when we talk casually about ‘company culture’, but it’s actually closely related. When the ways that a company’s staff can move are circumscribed by specific numbers, they define how a company thinks. In short, these numbers, and the extent to which they are followed and enforced, define the company’s culture.

In psychology, these sacred numbers cause what’s called anchoring. When a number is an anchor, we use it to evaluate any other number by comparison. For instance, you might think that a Coke costs about R10. If I try sell you a Coke for R100, you’re going to think that’s very strange, because R10 is your anchor for the price of Coke. Likewise if I sell it for 10 cents. Even though none of these prices may bear any real relation to the cost or value of Coke itself, it’s the anchor that matters.

In the case of a 55% margin, or a standard print run, publishers compare any number you give them to these anchors. So if you pitch a project that will make a million sales at a gross margin of 10%, they’re going to have trouble believing in it. Their anchors make it hard to fit those numbers into their company culture.

Every innovative publishing service or startup is trying to offer publishers a new set of numbers. But company values are big rocks to move.

At Paperight, we’ve found one number in our model that matches publisher numbers: net receipts less printing and distribution costs. Publishers usually make about 30% of the retail price after printing and distribution costs on a traditional edition. On Paperight they can make almost the same amount in the form of a licence fee. So when we pitch, we focus loads of attention on that, and pay less attention to other numbers in our model that would be new to publishers.

Of course, this works best when the person you’re speaking to actually knows their business’s numbers, and can do basic cost calculations. Often, publishers I speak to don’t know the real costs and margins on their products, especially costs like warehousing, wastage and other provisions that don’t appear on their standard costings spreadsheets.

As a result, they simply aren’t empowered to make the kinds of decisions that innovations require. 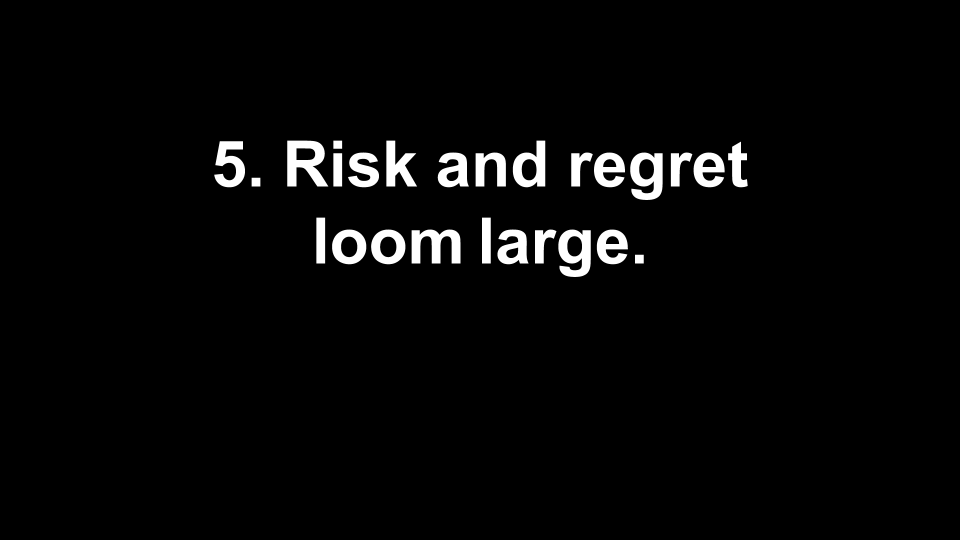 How the heck do you get around that?

I think you have to make their decision not feel like a final decision. For instance, we separate the signing of our Paperight distribution agreement from actually listing which books the publisher will license to us. That way, our contact can sign the agreement without actually putting any books on Paperight.

Once that’s in place, we can start an entirely separate discussion about which books to put on the system.

Except there’s another challenge: the publisher tries to ease their anxiety by giving us low-value, low-selling content, thinking this reduces their risk of failure. Ironically, this has the opposite effect: by putting low-selling content on our platform, they actually increase their risk of failure, because the chances are this low-value content will not sell at all. To make an innovation work, you have to maximise your chances of success by using it for the best content you have.

We’ve found that these five problems, and perhaps many others, mean that we interact with a given publisher at least seven times before they work with us, and that’s if things go well in the first interaction. There are several major publishers who took over three years for my colleagues and I to get on board, and several others we’re still inching along with.

The risk for publishers is that while these five issues hold you back, faster, more active companies are changing your market for you, and stealing your lunch. Amazon and Google are the usual examples, but smaller players like Siyavula and FunDza are increasingly influential, too.

Of course, it would be crazy to work with every startup that knocks on your door. But the only thing that’s crazier is taking months or years to decide whether to work with them. It’s better to decide quickly one way or another than to waste time. Progress requires forward motion.

If you recognise any of these five issues in your organisation, perhaps just knowing they’re there will make it easier to move forward in future. At the very least, you’ll save entrepreneurs like me a few grey hairs.

And let me know what you think. Fixing publishing is a group effort. 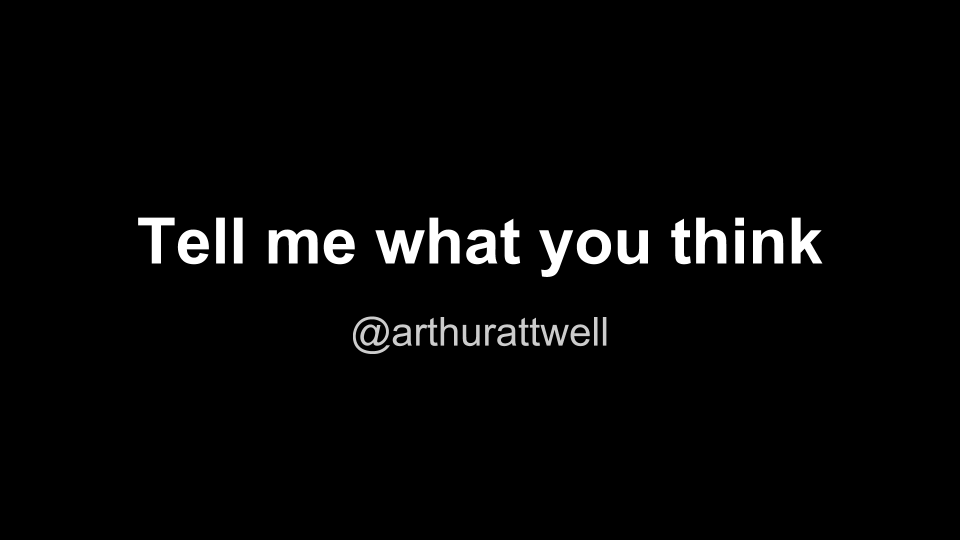